Home Page> Industry Information> Just Now, The Broadcasting Official Announced The First Batch Of Approved 5G Equipment! What Is The Purpose Of "100 Billion Radio And Television"?

Just Now, The Broadcasting Official Announced The First Batch Of Approved 5G Equipment! What Is The Purpose Of "100 Billion Radio And Television"? 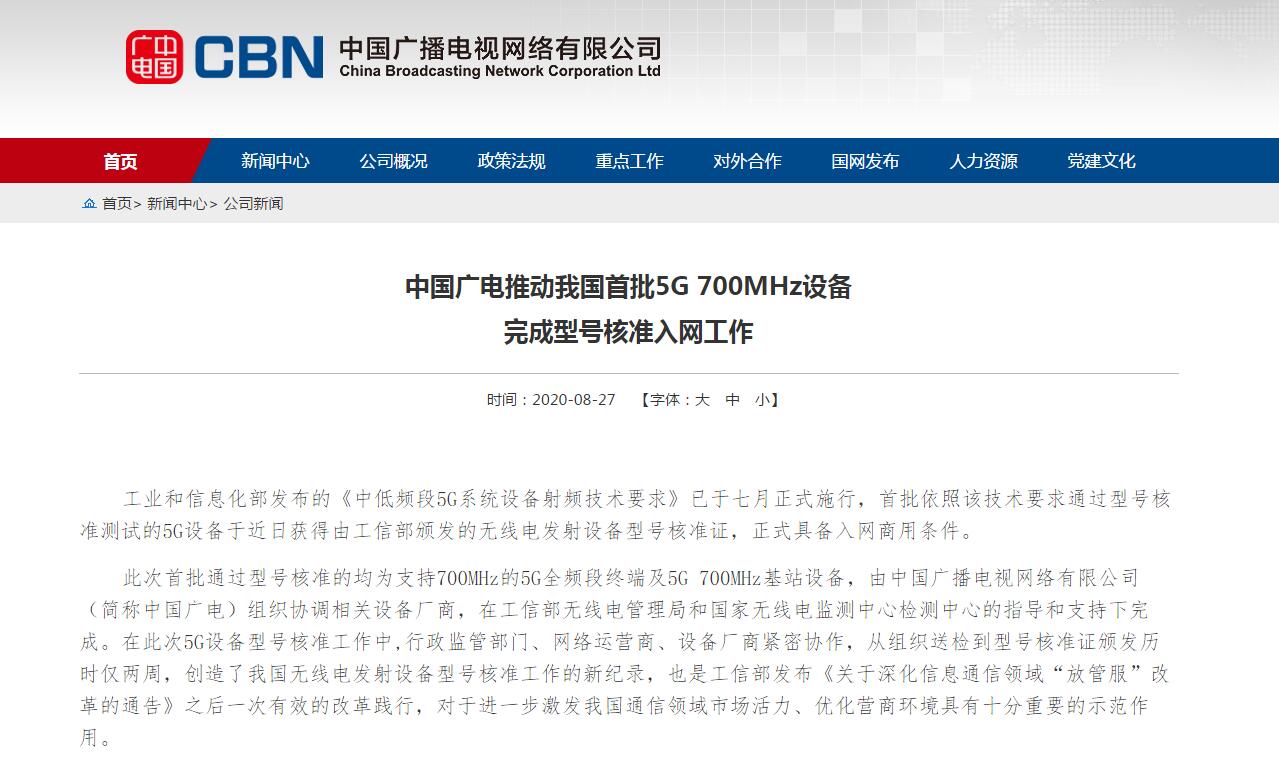 This indicates that China's first batch of multi-manufacturer full chain 700M 5G equipment is approved into the network, indicating that the 5G 700M industrial chain is ready. And all this also has a lot of prelude, China's recent radio and television frequent dynamic. 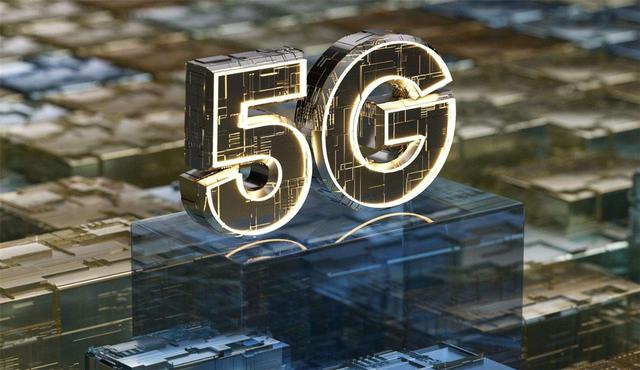 At the beginning of August, the State Administration for Market Regulation approved the registration of the enterprise name of China Radio, Film and Television Network Co., LTD. (CNTV.COM), and the company is poised to take off. 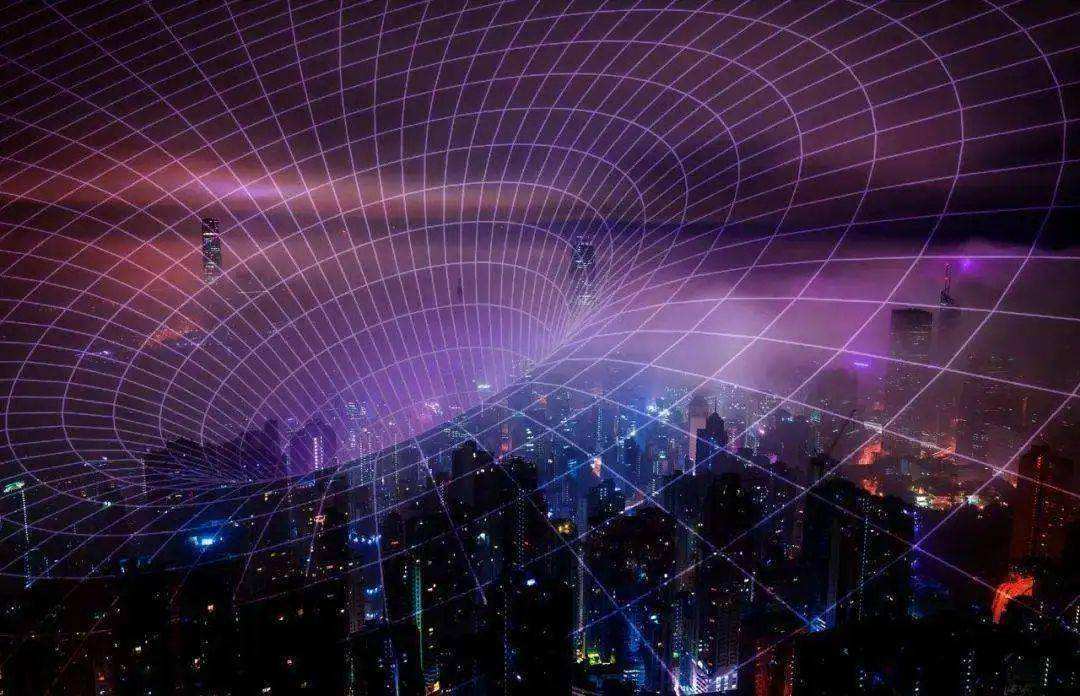 What sparks will be generated by the cooperation between the new fourth operator and China Mobile to jointly build 5G, as well as the operation characteristics of "radio, television and radio" are the aspects that users pay great attention to.

It is reported that the first batch of approved models are all 700MHz 5G full-band terminal and 5G 700MHz base station equipment, which will be completed under the guidance and support of the Ministry of Industry and Information Technology (MIIT) and relevant national institutions under the coordination of The relevant equipment manufacturers.

It is not difficult to find that the relevant terminal and system service capabilities cover the entire scenario of individual user market and vertical industry user market, the terminal product positioning covers the high, middle and low end, and the chips involve major manufacturers such as Haisi, Qualcomm and Mediatek.

The approval of 5G equipment model lasted only two weeks, setting a new record for the approval of radio transmission equipment model, and playing an important demonstration role in stimulating the vitality of China's communications market and optimizing the business environment.

On the other hand, under the push of China radio and Television, several types of 5G 700MHz base stations and terminal devices from China Telecom, Nokia, Samsung and other manufacturers have also completed relevant approval tests and entered the approval process.

In June last year, China Radio, Film and Television obtained a 5G commercial license. With the support of relevant ministries and commissions, China concentrated its efforts on promoting the maturity of relevant 5G industry chain, and achieved phased results gradually.

In March this year, the 700MHz band 2×30MHz/40MHz large bandwidth technical plan formulated by China Radio and Television Was officially adopted by 3GPP as the international standard of 5G, which is the world's first 5G low band large bandwidth standard. The editor believes that China's radio and television industry has been promoted from international standard setting to global industry chain, which is characterized by "fast and stable", thus setting a new benchmark for global 5G low-frequency spectrum resource use.

In general, the smooth progress of the first batch of 5G 700MHz equipment approved into the network marks the maturity stage of China's 5G 700MHz industry chain, which can also accelerate the implementation of China's 5G 700MHz network construction. It is expected that In the future, China Radio and Television will continue to promote the rapid development of large-bandwidth 700MHz 5G industry chain with global industrial partners in standards, technology, ecology and other dimensions.

Search records for the last week